The Estate Sale of the late Betsy Drake, best known as a Hollywood actress of the 1950’s and wife to Cary Grant, will feature a personally curated collection of over 50 pieces of mid-century art.

The broad assortment spans both international and local artists, boasting works such as a lithograph by early 20th century expressionist Egon Schiele, a 1961 watercolor by German painter Julius Bissier, as well as eight paintings and mixed media pieces by Santa Monica painter Lee Mullican. The mixed media, abstract artwork falls into the tune of the 60’s and at times alludes to Drake’s legally prescribed LSD usage.

Betsy Drake was Parisian-born to wealthy American expatriates. Her grandfather built Chicago’s famous Drake Hotel. Drake’s Hollywood career spanned the 1950’s. She and Cary Grant would star opposite one another in two movies, including Every Girl Should Be Married (1948). Drake herself wrote the original script for Houseboat (1958), starring her husband Grant. The couple divorced in 1962 after 13 years of marriage, it was the longest of Grant’s 5 marriages.

Following her divorce, an empowered Drake retired from films, earned her Masters of Education degree from Harvard University, studied atthe UCLA Neuropsychiatric Institute, and went on to become a psychotherapist, a novelist,  a screenplay writer and a volunteer.

The sale will take place in Ms. Drake’s classic Spanish 1920’s home in West LA. In addition to the art collection, the sale will include valuables such as furniture, antiques, beautiful rugs, trunk, vintage luggage, lamps, china, silver, decoratives and many first edition books.

FABULOUS sale, Not To Be  Missed! 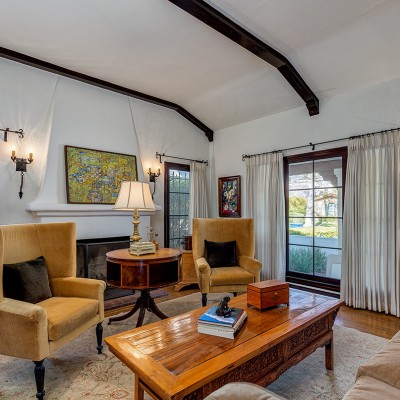 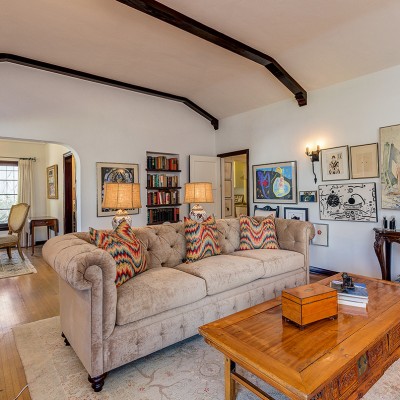 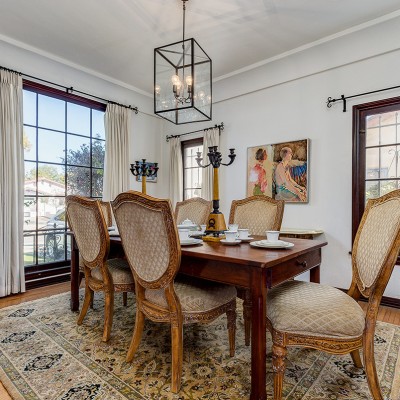 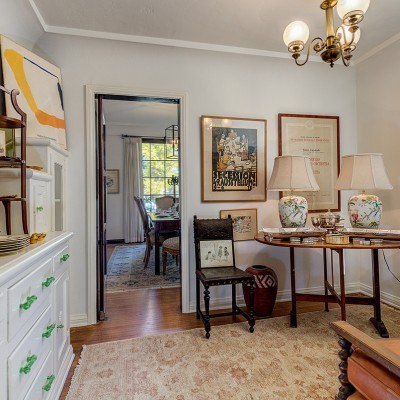 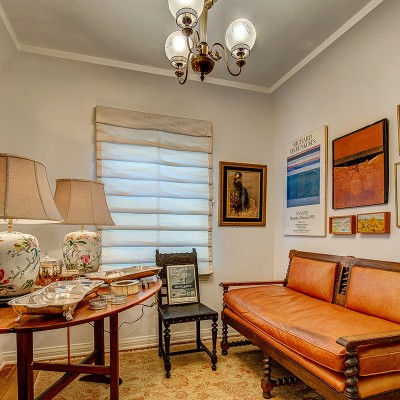 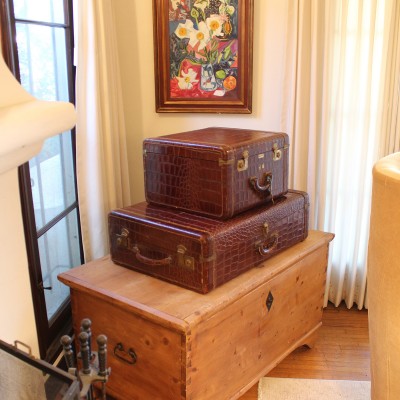 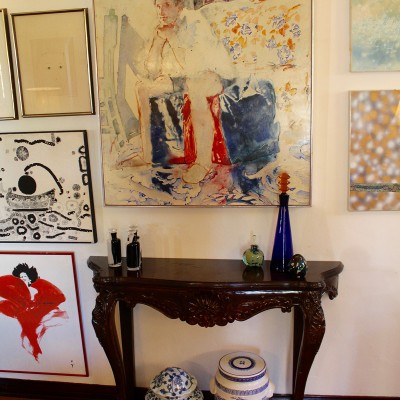 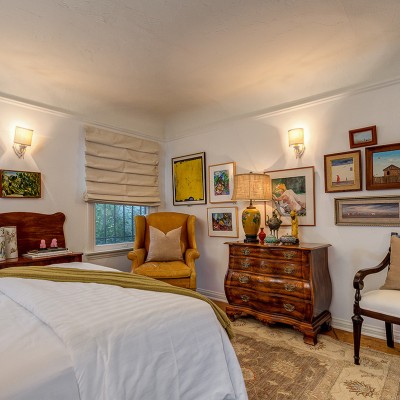 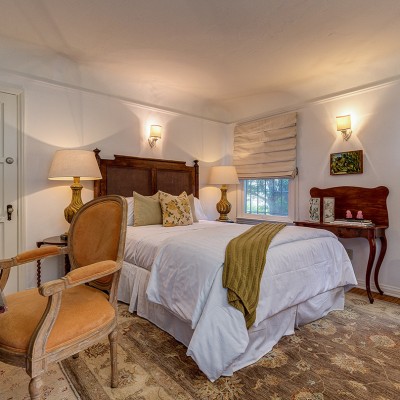 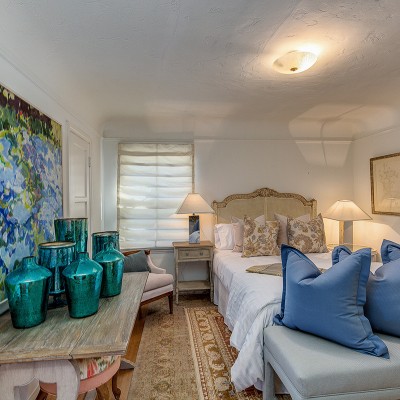 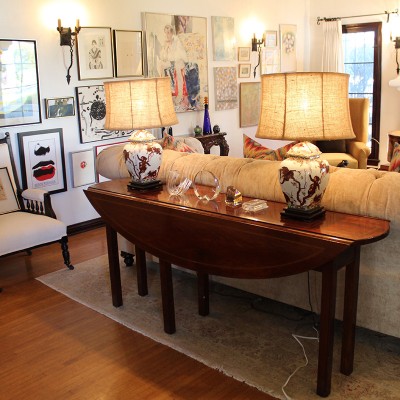